However, Carter points out that while progress has been made on the small screen since 2018, “we’ve seen an increase in black leads in television since before [Black Panther]” – see shows like Rhimes’ hit political thriller Scandal (2012–2018), starring Kerry Washington as fixer Olivia Pope, and the sitcom Blackish , which premiered in 2014 … Read more 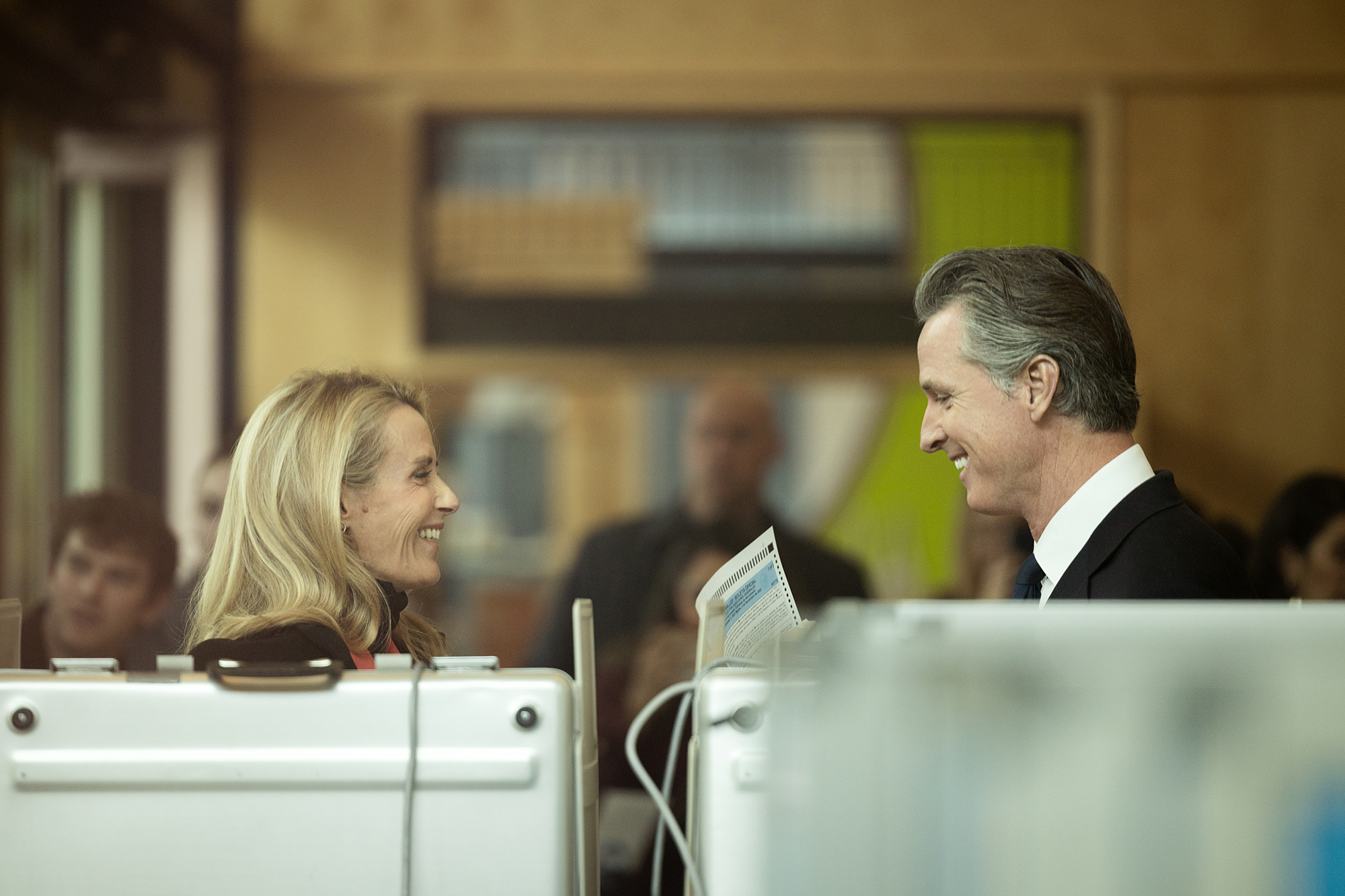 Does anyone else feel like the results of Tuesday’s California election were largely predictable? It’s true that county election officials still have more than 4.8 million ballots to count, according to Thursday’s estimates. And it’s true that some state legislative and U.S. House races are still too close and could stay that way for days … Read more